Begijnhof is a neighborhood of Amsterdam so hidden that it can escape if you take a careful look at the city. It would be a real mistake: let’s go in and find out what’s hidden inside it and evaluate accessibility!

Perhaps not everyone knows that behind a door in Spui Square,in the center of Amsterdam,hides one of the most peculiar places in the city: the Begijnhofdistrict. This incredible place is nothing more than a medieval courtyard where the beghine once lived, the women belonging to a Catholic fraternity.

Its history has ancient origins, even unknown: in an indefinite period of the fourteenth century this courtyard was transformed into a residence for the beghine,women who led a life similar to the nuns but having greater autonomy and freedom. When the ban on professing the Catholic faith was imposed in the 16th century, Begijnhof remained the only Catholic institution to survive due to the fact that the houses were owned by the Beghine. On the other hand, however, they had to give up the chapel, but it was replaced with a church hidden behind the facades of some houses just like a real clandestine church (still open to visit).

The last beghina survived until 1971 and the houses overlooking the old courtyard are inhabited by private individuals.
The most famous beghina was Cornelia Arens:legend has it that the woman wanted to be buried in the ditch instead of in the church but when she died she was buried inside the church. The next morning the coffin lay inexplicably in the ditch, like his desire. The phenomenon repeated itself several times until it was decided to set up his tomb right in the ditch.

The Begijnhof district is open daily from 9 a.m. to 5 p.m. During this time you can also visit the chapel and walk along paths reserved for visitors.

Really interesting to take a look at Begijnhof if you’re in Amsterdam: it’s amazing to discover how enchanting this quiet and quiet courtyard in the center. Inside the silence is really surreal interrupted only by the songs that, during my visit, came from the small and hidden church (absolutely to visit).

Passing the gate from which you enter Begijnhof you can see on the left the famous house “Houten Huys“, built in 1528, one of only two wooden houses still existing in Amsterdam. Currently this house still serves as a dwelling.

Begijnhof is a hidden and rare Amsterdam gem: the neighborhood is perfectly accessible to all and free of architectural barriers and for this reason its visit is recommended to everyone, even a disabled person with a wheelchair. 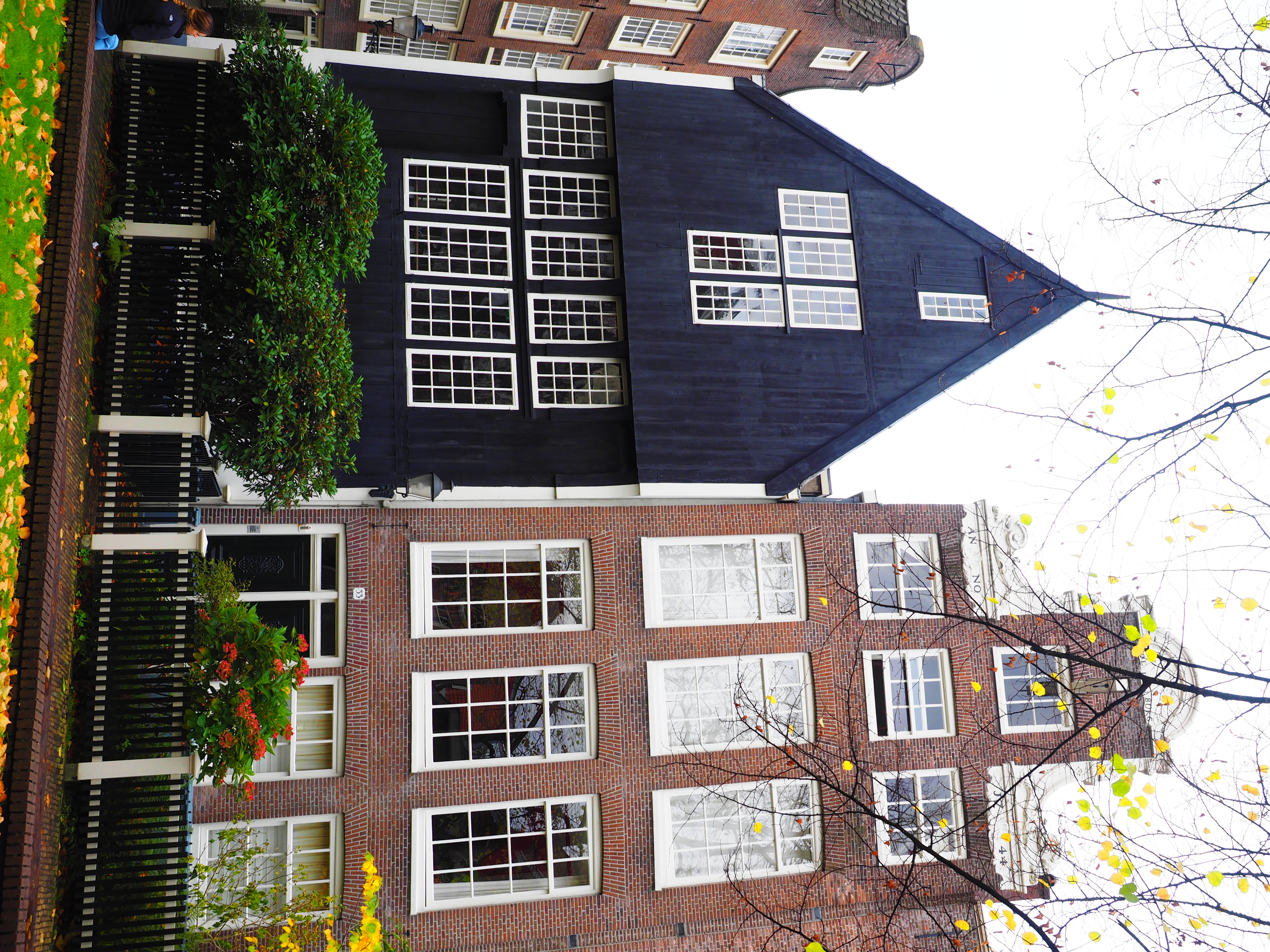 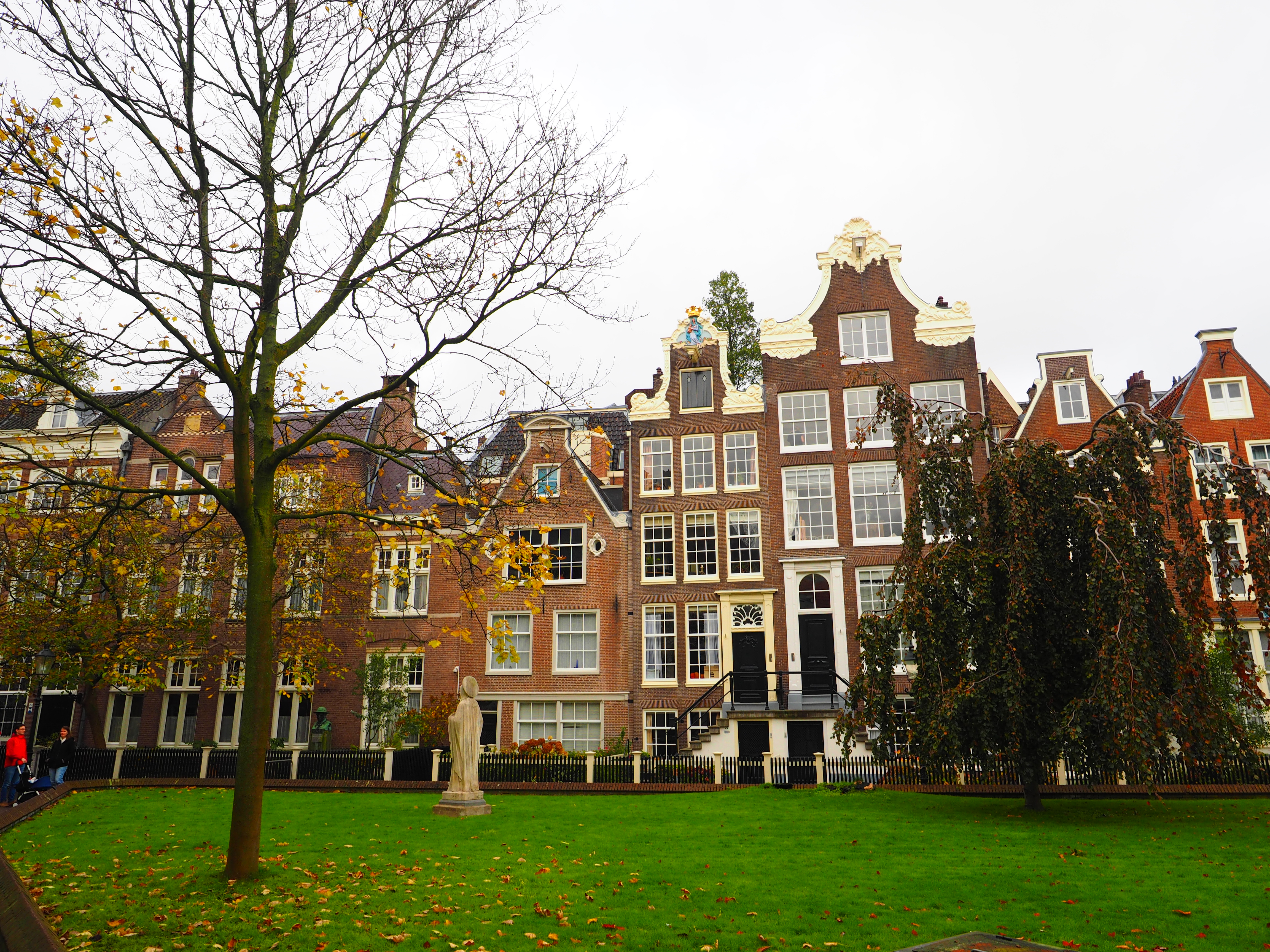 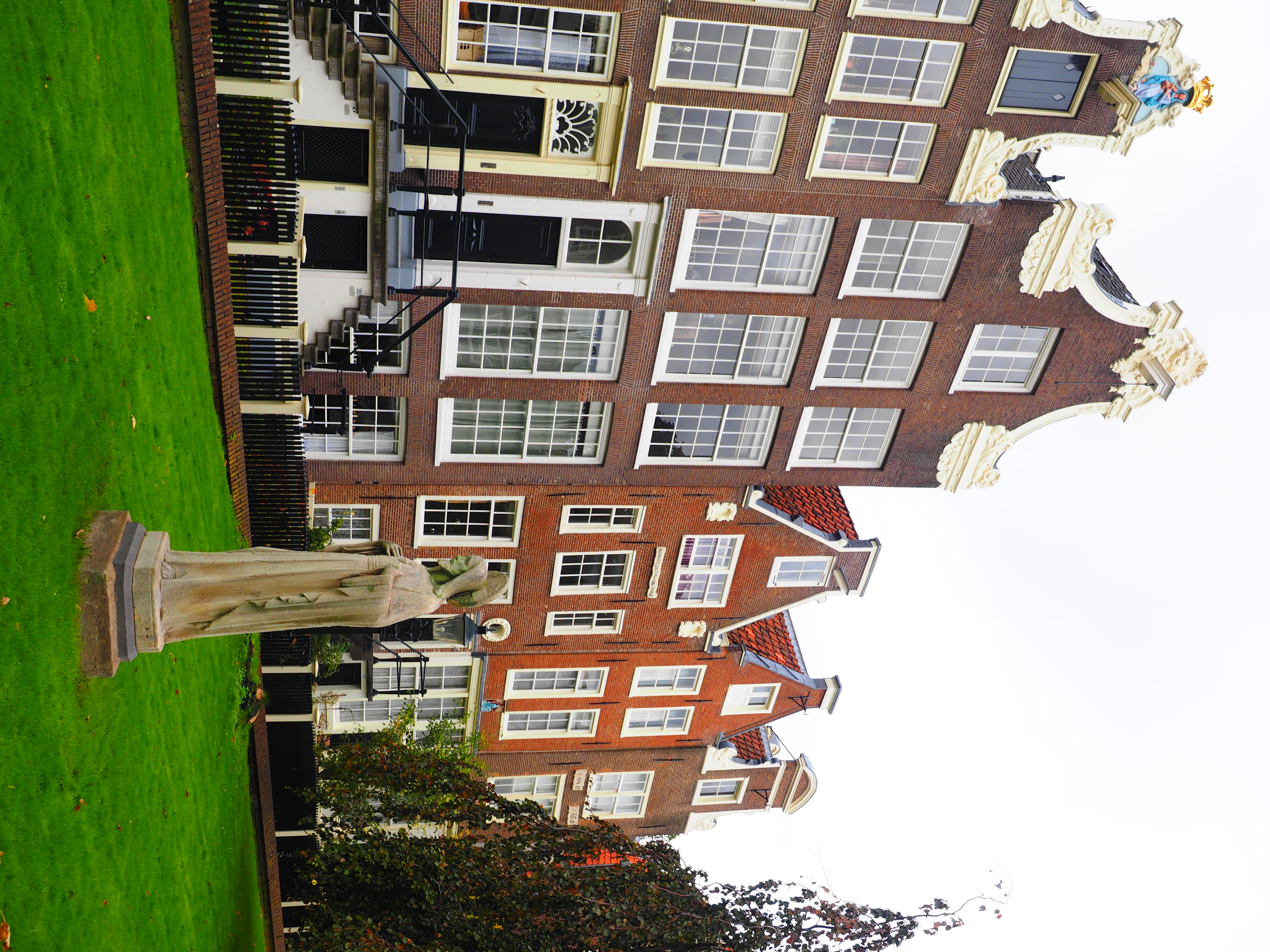 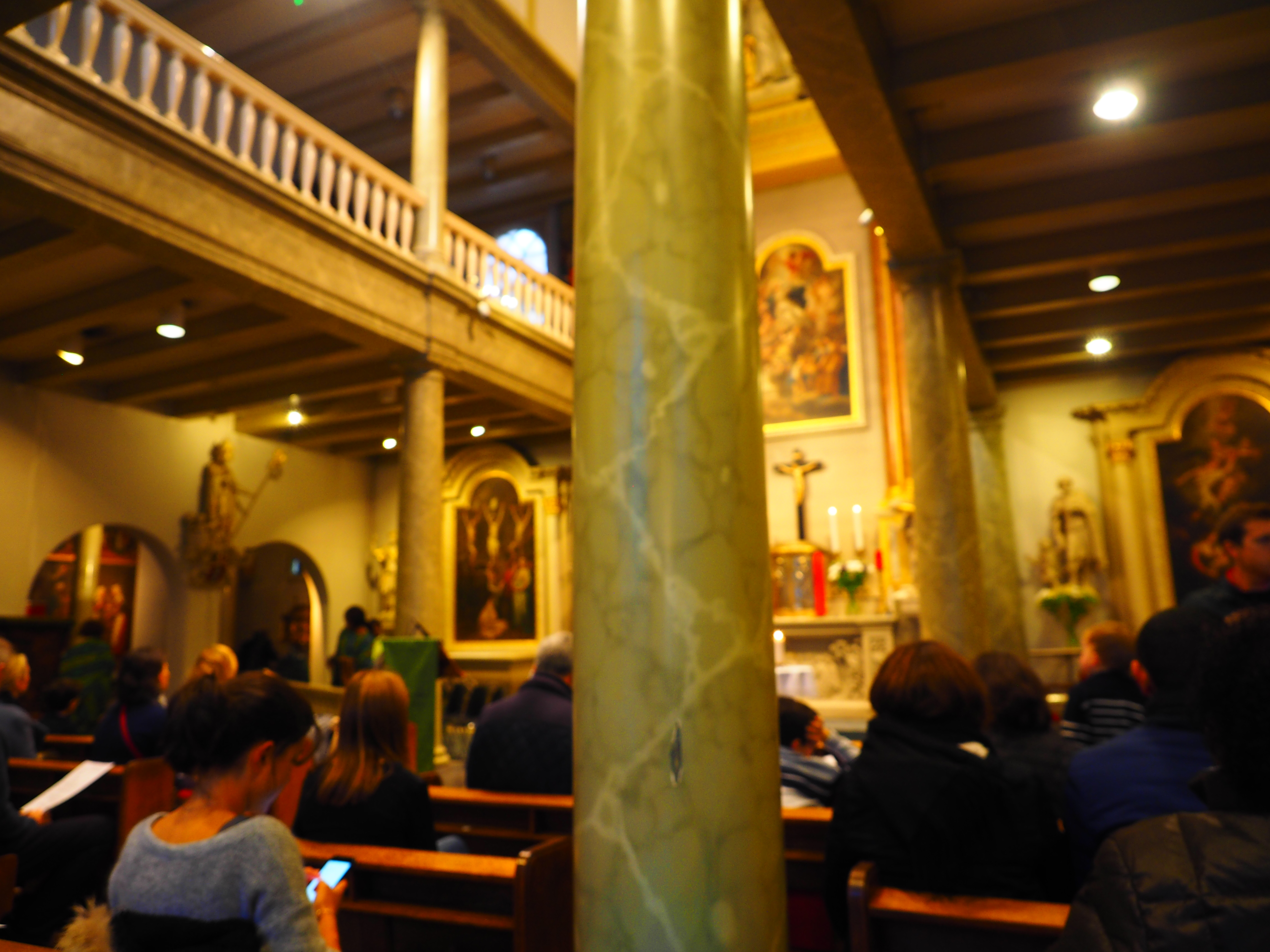 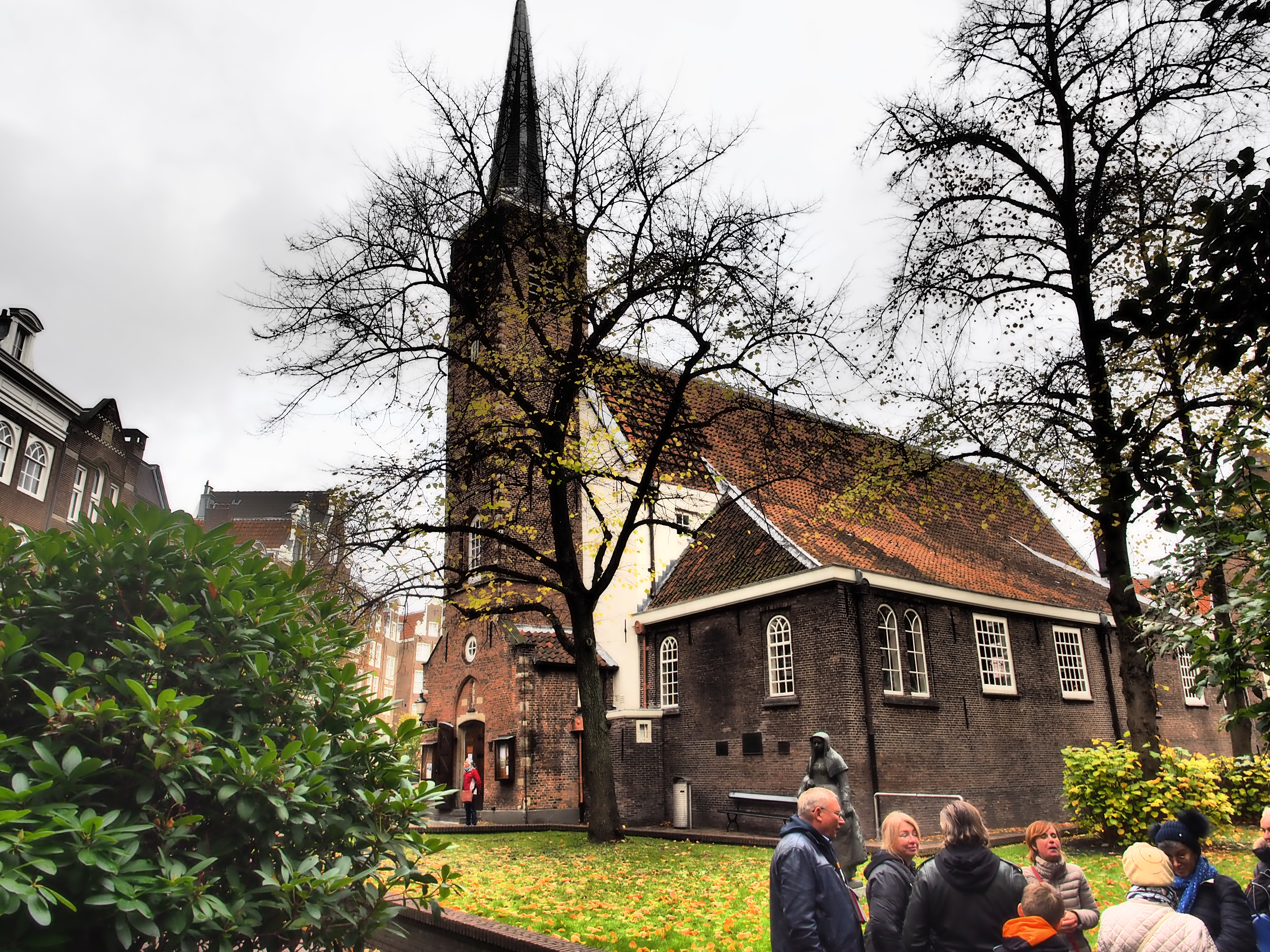 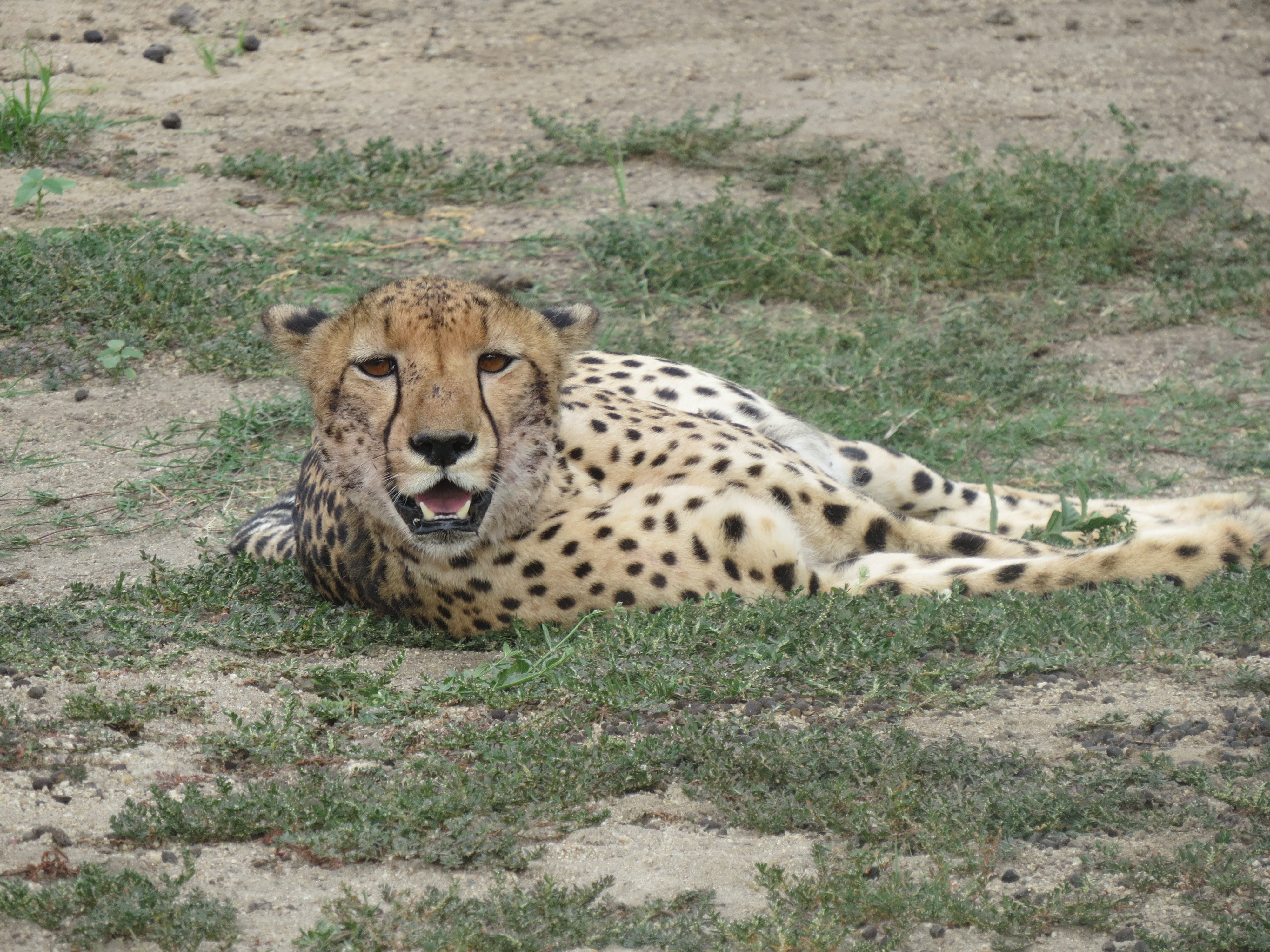